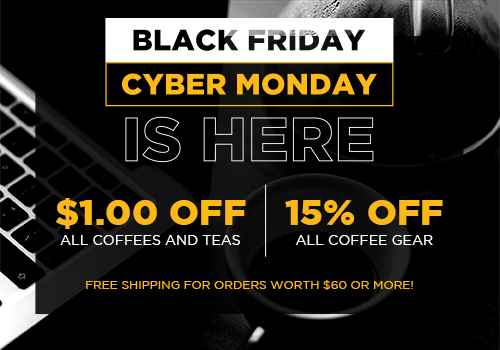 Ceylon tea keeps the body healthy and adds nutritional value with the other ingredients, suitable for winter days.

Perhaps the less known ingredient in this tasty bucket is blackcurrants.

Blackcurrants are a rich source of antioxidants and vitamins.

Native to northern Europe and northern and central Asia, the first historical account to this fruit was in the 17th century, becoming recognized not only for its culinary purposes but also for its medicinal virtues.

Blackcurrants were banned largely from cultivation in the United States, mainly because Black currant trees cause ' white pine blister rust, ' which was considered a threat to the white pine timber industry, resulting in its ban in the early 20th-century.

With a variety of food products entering the market, recognition and popularity are once again increasing.

Snowberry winter blend can be an unconventional combination of flowers, fruits, and leaves that fuse the elements of the natural world with a wide range of health benefits. 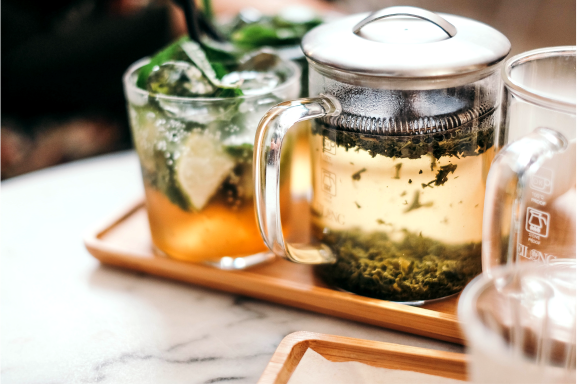 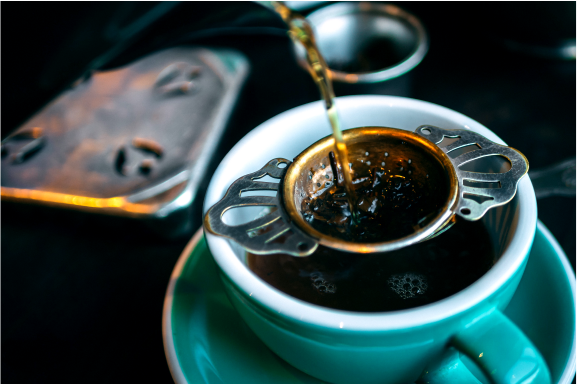 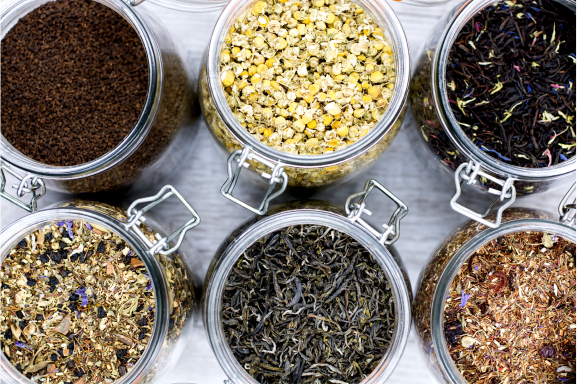